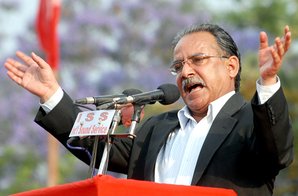 It was election time and the politician decided to go out to the local reservation and try to get the Native American vote. They were all assembled in the Council Hall to hear the speech. The politician had worked up to his finale, and the crowd was getting more and more excited. "I promise better education opportunities for Native Americans!" The crowd went wild, shouting "Hoya! Hoya!". The politician was a bit puzzled by the native word, but was encouraged by their enthusiasm. "I promise gambling reforms to allow a Casino on the Reservation!" "Hoya! Hoya!" cried the crowd, stomping their feet. "I promise more social reforms and job opportunities for Native Americans!" The crowd reached a frenzied pitch shouting "Hoya! Hoya! Hoya!" After the speech, the Politician was touring the Reservation, and saw a tremendous herd of cattle. Since he was raised on a ranch, and knew a bit about cattle, he asked the Chief if he could get closer to take a look at the cattle. "Sure," the Chief said, "but be careful not to step in the hoya." 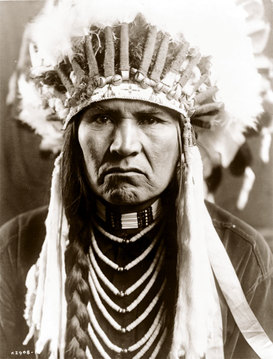 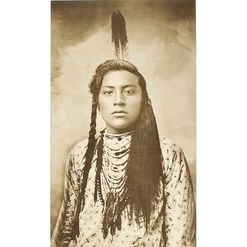 A little indian boy asks his father "Papa how did your father name you?" "Well son my mother gave birth to me & my father came out of Tee Pee to see big black bear, so he named me Big Black Bear." The boy continued."So what of my two sisters names?" "Well son your first sister was born & I went out of Tee Pee to see little white dove & I named her Little White Dove. Your second sister was born & I came out from Tee Pee to see a herd of deer grazing so I named her Grazing Deer. Why do you ask Two Dogs F*%king? 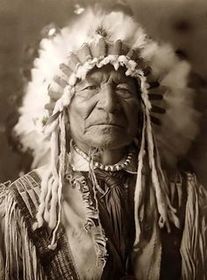 A film crew was on location deep in the desert. One day an Old Indian went up to the director and said, "Tomorrow rain." The next day it rained. A week later, the Indian went up to the director and said, "Tomorrow storm." The next day there was a hailstorm. "This Indian is incredible," said the director. He told his secretary to hire the Indian to predict the weather. However, after several successful predictions, the old Indian didn't show up for two weeks. Finally the director sent for him. "I have to shoot a big scene tomorrow," said the director, "and I'm depending on you. What will the weather be like?" The Indian shrugged his shoulders. "Don't know," he said. "Radio is broken." 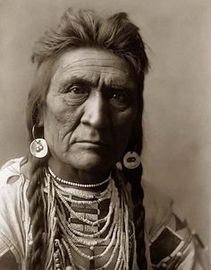 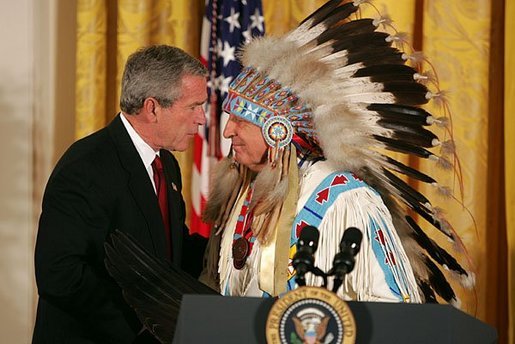 Walking Eagle
When George W. Bush made his one appearance before Indian tribal leaders, they gave him his Indian name—Geh-ton-A-Mish.
He asked one of his aides to find out what the name means in English. The aide came back and said, “It means Walking Eagle.”
Bush said, “Why would they call me Walking Eagle?”
The aide told him, “They said you were so full of s--- you can’t fly.” 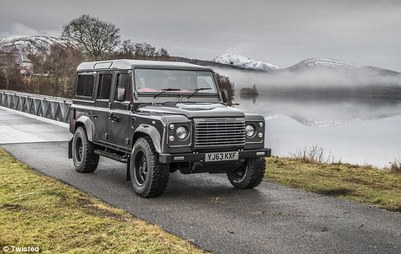 Native American Listens to the Road

A family was visiting an Indian reservation when they happen upon an old tribesman laying face down in the middle of the road with his ear pressed firmly against the blacktop. The father of the family asked the old tribesman what he was doing. The tribesman began to speak... "woman, late thirties, three kids, one barking dog in late model, four door station wagon, traveling at 65 mph." "That's amazing" exclaimed the father. "You can tell all of that by just listening to the ground?"  "No," said the old tribesman. "They just ran over me five minutes ago"! 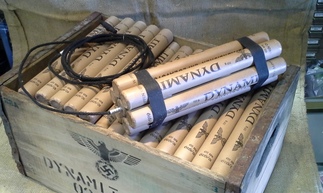 Read more at http://indiancountrytodaymedianetwork.com/2015/07/11/9-jokes-prove-indians-are-funniest-people-world-160983
A Woman Named Five Horses
A man asked an American Indian what was his wife’s name was.
He replied, “She is called ‘Five Horses’.”. 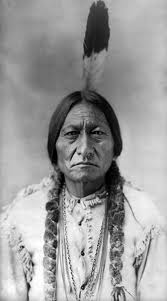 The man said, “That’s an unusual name for your wife.
What does it mean?” 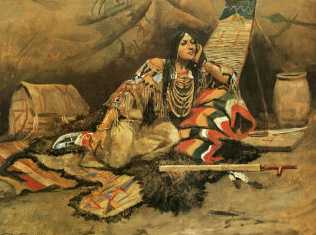 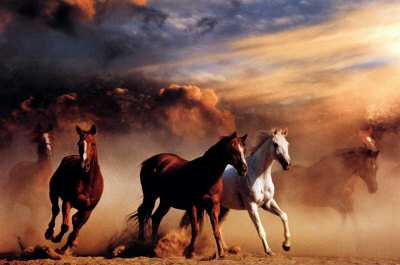