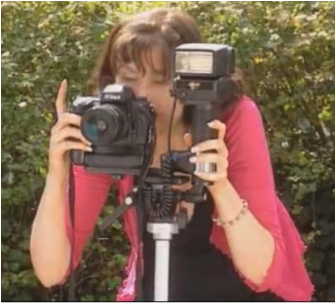 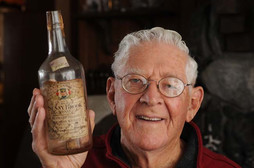 A Scotsman who was driving home one night, ran into a car driven by an Englishman. The Scotsman got out of the car to apologize and offered the Englishman a drink from a bottle of whisky. The Englishman was glad to have a drink. "Go on," said the Scot, "have another drink." The Englishman drank gratefully. "But don't you want one, too?" he asked the Scotsman. "Perhaps," replied the Scotsman, "after the police have gone."


WEDDING DRESS FOR   SALE .
Worn once by mistake.
Call Stephanie.

FOR   SALE BY OWNER.
Complete set of Encyclopedia Britannica, 45 volumes.
Excellent condition, £200 or best offer. No longer needed, got married, wife knows everything.

Statement of the Century
Thought from the Greatest Living Scottish Thinker--Billy Connolly.  "If women are so bloody perfect at multitasking, How come they can't have a headache and sex at the same time?"
Sausage

Paddy and Sean are planning to go out on a Saturday night, but only have 50 cents between them. Paddy has an idea, he takes the 50 cents off Sean, goes to a butchers and buys a sausage. Sean is really pissed off at first that Paddy spent their last money on a sausage, but Paddy lets him in on his plan. "We are going into the next pub, order two pints, drink them and when it comes to paying you go down on your knees, unzip my trousers, pull the sausage out and start sucking on it" So, they go into the first pub and do exactly as Paddy suggested. The barmaid is disgusted by the sight and kicks the two out. Paddy says: "see it works, we didn't pay did we?" As Paddy's plan seems to be working they carry on doing it... In the 12th pub, both are quite drunk by now, Sean isn't looking to good. They have just finished their pints... Sean: "I can't do this anymore Paddy my bloody knees are hurting as fuck...!" Paddy: "No worries...I lost that bloody sausage in the third pub!" 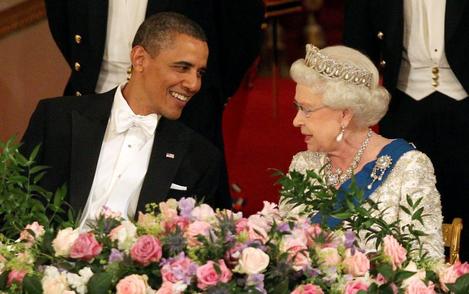 Chap walking through the park at night hears a lady's voice in the bushes! "Fancy a good time, only 5 quid?" "Why not",he thinks He is just about to grope the lady when a policeman shines his torch! "What's going on?",asked the policeman "Do you mind",replied the chap, "I am about to have sex with my wife!" "Sorry",said the policeman "didn't realize it was your wife!" "Neither did I till you shone your bloody torch!" responded the husband.