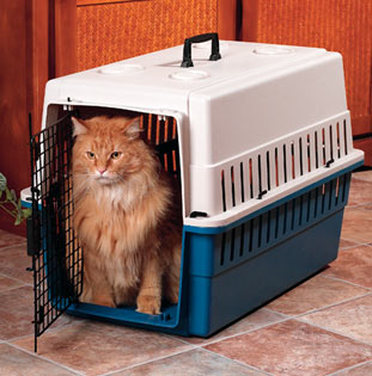 THE DEAD DOG
There was a lady, who had a dog that she loved, and he followed her everywhere. One morning she woke up, went to the bathroom, came out, and realized that her dog wasn't at her feet. She found him in his bed ''sleeping''. She called his name, but he didn't get up. So she took him to the vet and told the vet that her dog wouldn't wake up. So he looked at her dog and said, ''Your dog is dead''. She asked the doctor to perform another test to be sure.
The doctor went into another room, and came back with a cage. In it there was a cat. He let the cat out, and she walked around the dog, sniffed, and went back in her cage. The doc put the cat back in the other room. He came out and said again, ''Your dog is dead''.
She was like ''Ok, how much do I owe you?''
The doctor said ''$300''
She said, ''What!?!? How could it cost that much??''
He said ''$15 for me to say he was dead. Then $285 for the cat scan''
http://jokes.cc.com/ 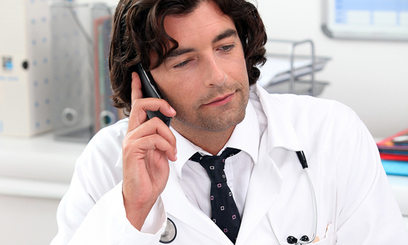 A dog lover, whose dog was a female and "in heat," agreed to look after her neighbor's male dog while the neighbor was on vacation.
She had a large house and she believed that she could keep the two dogs apart.
However, as she was drifting off to sleep, she heard awful howling and moaning sounds.
She rushed downstairs and found the dogs locked together and unable to disengage, as frequently happens when dogs mate.
Unable to separate them, and perplexed as to what to do next, and although it was very late at night, she called her vet, who answered in a very grumpy voice.
After she explained the problem to him, the vet said, "Hang up the phone and place it down alongside the dogs. I will then call you back and the noise of the ringing will make the male lose his erection and he will be able to withdraw."
"Do you think that will work?" she asked.
"Just worked for me," he replied.
Chihuahua

source: http://www.jokes4us.com/animaljokes/dogjokes.html
I hope you love this short story of which dog dunnit!