An English man, Scottish man and Irish man having a conversation about their daughters. .
English man. I went in my daughters bedroom today, when she was out and there are empty bottles of beer everywhere, under her bed, in her bed, and all over the floor .I didn't even know she drank beer...

Well said the Scottish man in my daughters bed room I found empty cigarette packages, and cigarettes under her bed, in her bed,and all over the floor and I didn't even know she smoked...

That's nothing said the Irish man I went in my daughters bedroom when she was out and found condoms in her bed, under her bed, and all over the floor and I didn't even know she had a penis. 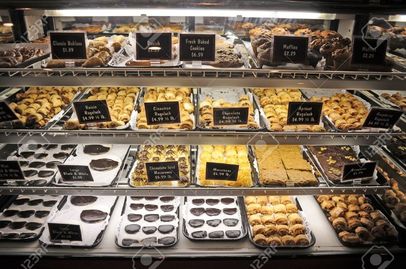 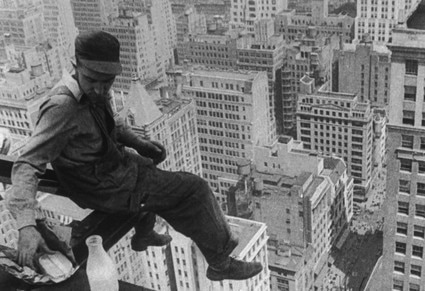 Construction Workers  Lunchtime
​Englishman, Scotsman and Irishman are all working on a construction site, building a new skyscraper in London. It's lunchtime and they're all sat atop the building. Englishman opens up his lunchbox to see what his wife has packed him.
"Ugh... Ham and cheese sandwich... again. Im fucking sick of ham and cheese sandwiches, it's the same every bloody day. If I get another ham and cheese sandwich in my lunch box tomorrow I'm jumping off the top of this building."
Next, the Scotsman opens up his lunch box.
"Aackk, jam sandwich... again. I cannee go on like this eating jam sandwiches every day of me life! If I get the same again tomorrow I'm jumping as well."
Next it's the Irishman's turn.
"Ohh for fecks sake! Not another egg and cress sandwich! That's the fourth one in a row this week! I'm with you boys, one more egg and cress sandwich and I'm jumping!"
So next day they sit at the top of the building to have lunch. One by one they open up their lunch boxes... Englishman finds another ham and cheese sandwich, so off he jumps, and splats into the ground below. Scotsman finds another jam sandwich... Off he goes...Splat. Irishman, egg and cress sandwich... Splat.
A week or so later later the three widows are talking at the memorial service. English widow says, through tears, "I still can't believe it, had no idea George hated ham and cheese so much, if only i'd known..."
Scottish widow says "Duncan did say he was getting a bit bored of Jam, but I didn't realise he hated it that much, I just wish he'd have let me know how he really felt."
Irish widow says "I... I just don't understand... Paddy packed his own lunch."
Funny Englishman, Irishman, Scotsman Joke
​A Scotsman, an Irishman, and an Englishman are each sentenced to a year in solitary confinement; before being locked away, each is to be granted a year's supply of whatever he wants to help him get through the long, long spell alone.One year later, the doors are all unlocked.